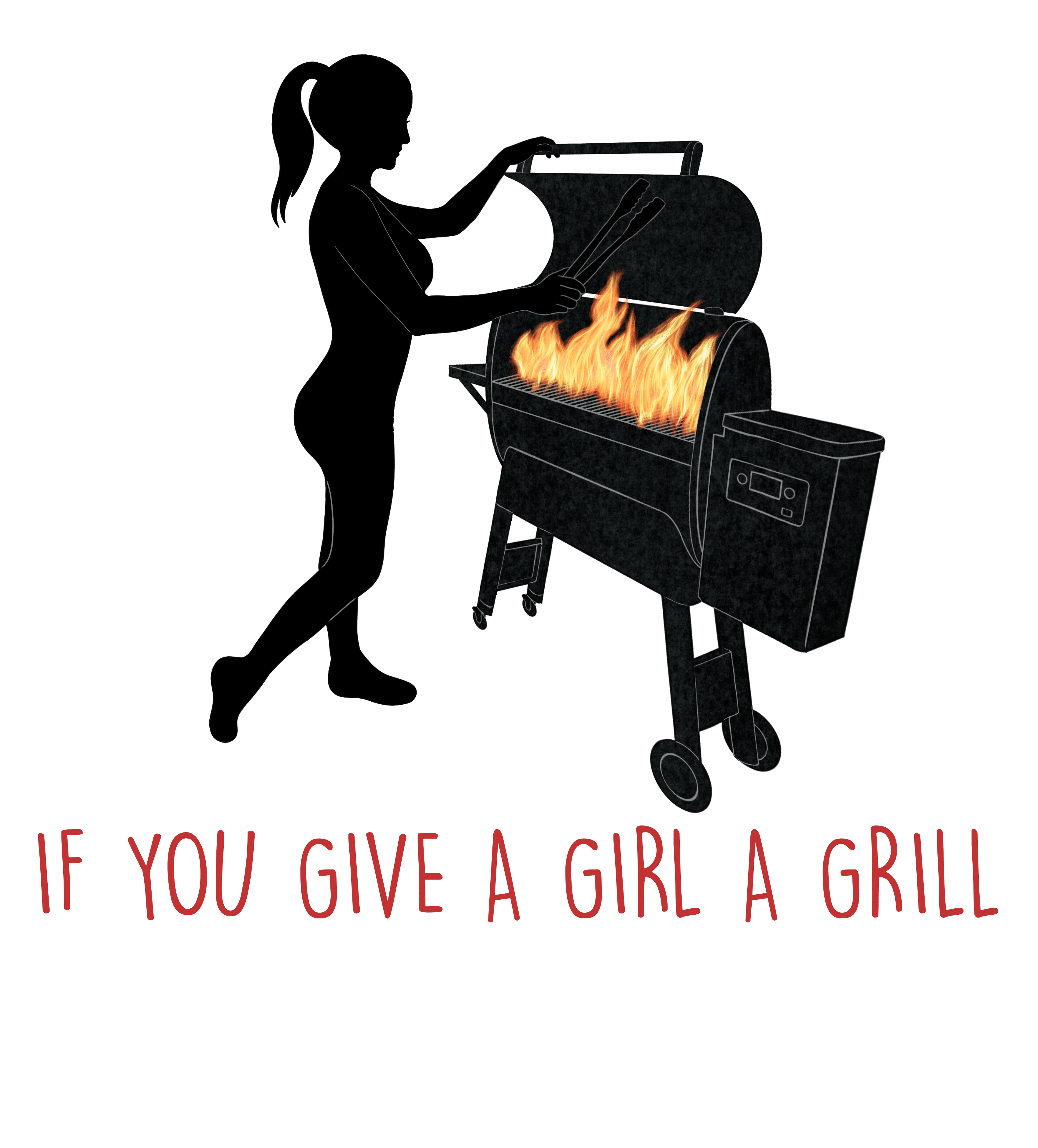 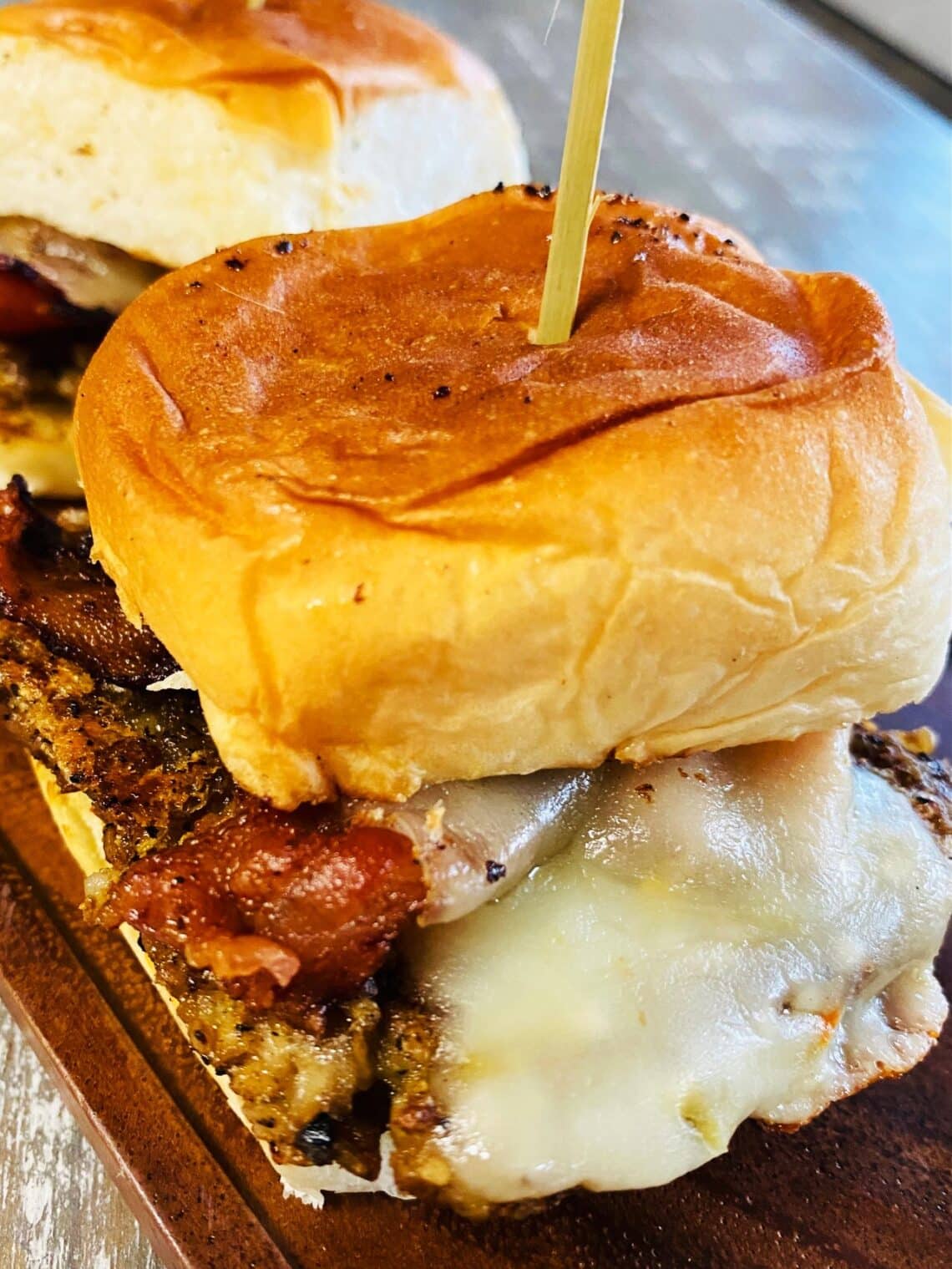 Blackstone goetta bacon sliders are the perfect breakfast, brunch, or breakfast for dinner!

Goetta is a type of German breakfast sausage that is very popular in the Cincinnati and Northern Kentucky area.

If you cannot find goetta you can easily substitute regular breakfast sausage patties.

The secret trick to making the best goetta is getting a good sear on each side and ideally only flipping it once.

Therefore the griddle is absolutely perfect for making a large amount of goetta.

And also for cooking the bacon that goes on these sliders.

I am using King’s Hawaiian sweet rolls, or you could use any slider bun.

Since the sliders come in a 12 pack, I have 12 slices of goetta that are similar in size to the slider rolls.

Also I have bacon, pepper jack cheese, Cajun seasoning, Maple syrup, and hot sauce for a great mix of sweet, salty, and spicy.

I recommend putting everything on a tray and carrying it out to the griddle all at once.

Before loading up the bread to bring outside, slice it down the center with a serrated bread knife.

This will separate the tops and bottoms of the slider rolls.

Preheat the Blackstone griddle to medium low for several minutes and then add 12 slices of bacon.

I, of course, had to add a few more bacon slices because my husband and son automatically flock to the smell of bacon.

Over medium low heat the bacon should take between five and seven minutes total.

I do flip it a few times and use the hibachi spatulas to flatten the bacon slices as they cook.

Once the bacon is cooked, use hibachi spatulas to transfer the bacon to a plate line with paper towels to soak up the excess grease.

Then place the 12 slices of goetta on the griddle over the bacon grease.

Season with Cajun seasoning if desired, this step is optional.

Cook the goetta over medium low heat on the griddle for about 7 to 8 minutes per side.

I used the hibachi spatulas to flatten them out slightly and create a nice, crispy exterior.

Once the goetta is cooked on both sides, drizzle the tops with some Maple syrup and hot sauce.

Then top each with a slice of bacon and a half slice of pepper jack cheese.

I cut each slice of bacon in half and crisscrossed it over top before adding the cheese.

While waiting for the cheese to melt, place the top and bottom of the slider buns or rolls on the griddle for a moment.

This will slightly toast and warm them through.

Either wait until the cheese melts or use a melting dome to speed along the melting process.

Assemble the Blackstone Goetta bacon sliders and serve right away!

These little bundles of joy were quite unique with the crispy goetta along with the sweet and spicy sauce.

And thanks to the large cooking space of the griddle, these were done fairly quickly and done all at once.

If I made these in smaller batches in a skillet on the stove they would take forever… heck, I very well may still be making them 😉 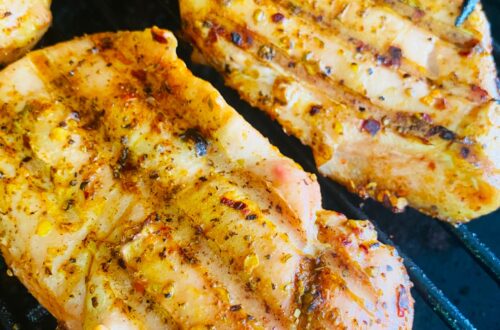 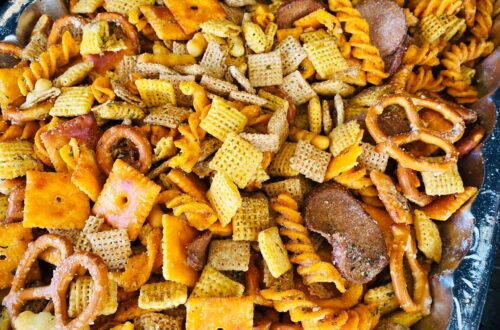 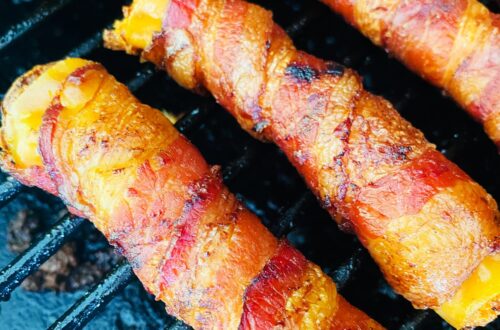